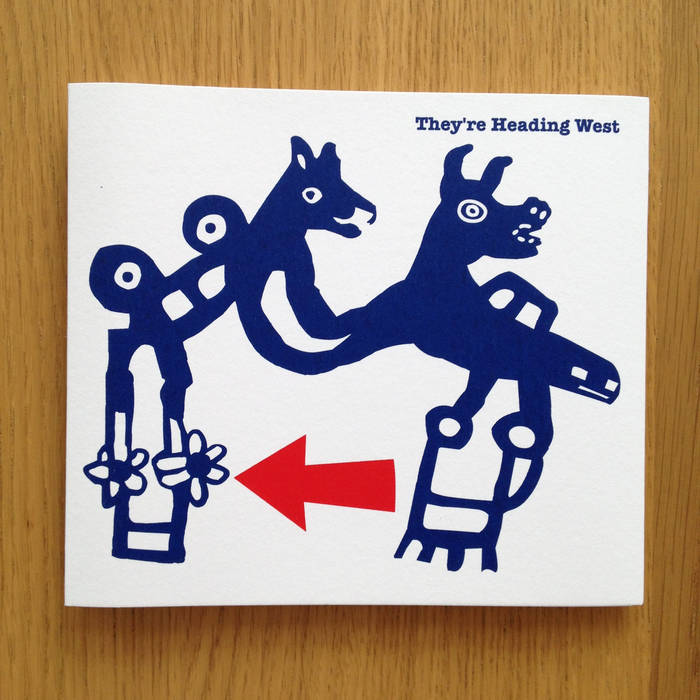 6 songs out of a 20 song set played at our friends' living room.

Recorded live by Pedro Magalhães at MagaSessions,
at Pedro and Inês Magalhães' home in Lisbon,
on January 5th 2014.

Bandcamp Daily  your guide to the world of Bandcamp